Blast from the past: Bartholomew Gill 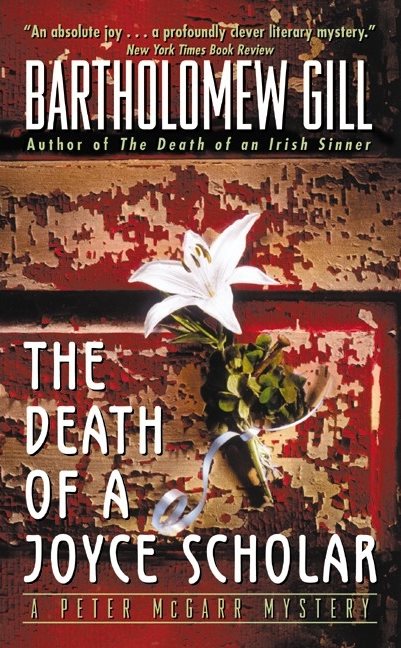 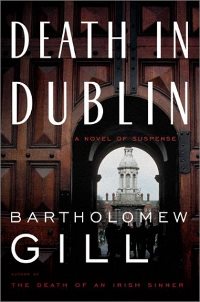 The series begins with McGarr and the Politician's Wife (1976). The 16th book, Death in Dublin (2003), was the first published posthumously:


A gang of criminals kill a night watchman at Trinity College and demand a huge ransom for the return of the Book of Kells. Chief Superintendent McGarr is soon entangled in a twisted web of murder, thievery, back-biting politics, and dark pagan rituals.

In Death of a Joyce Scholar (1989) McGarr has to bone up on Ulysses after a murder on Bloomsday. The book was nominated for an Edgar Award from the Mystery Writers of America.


McGarrity was born in Massachusetts, and graduated from Brown University. He also studied for an MA in literature at Trinity College Dublin.

''One of the things they gave me,'' he once said of his books, ''is a chance to go back to Ireland time and time again to do research.''

For his pen name he used the name of his maternal grandfather. McGarrity also wrote five novels and non fiction under his own name.

He was also a newspaper features writer and columnist with The Star-Ledger. He died in a fall while trying to climb through a window into his own apartment in New Jersey. Police said he may have mislaid his keys.