Blasts from the past... Seamus Smyth

Filed under: Author profiles, Past authors 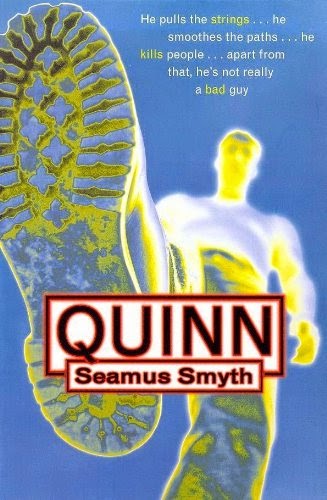 Quinn (1999) is the debut crime novel by Seamus Smyth, not to be confused - as we did earlier - with Sheamus Smith, Ireland's former Film Censor.

Gerd Quinn is a killer for hire. He doesn't do the job himself but stays in the shadows, the mysterious "third man" in every police file, the "associate" who never gets identified, while some mug is dragged down to the station. He is capable of wiping out an entire family without the police seeing anything but "accident" victims.

Quinn should be a despicable character, yet he is clever, witty, devious, amoral and disturbingly likeable. When his wife looks for a divorce and custody of the kids, and he arranges for the law to get custody of her instead, he thinks she's being unreasonable...

Author and critic Declan Burke describes Quinn as "a kick-in-the-face wondrous blitz of a novel", a lost classic that was "too hardboiled for mass consumption when first released back in 1999".

Smyth was born in Belfast and emigrated to London when he was 15. He has worked as a landscape gardener, antiques restorer, furniture maker, equeastrian gear manufacturer, horse breeder and a tomato inspector.

He took up writing after breaking his leg in a parachute accident and being hospitalised. As far as we can tell Quinn is his only novel to date.


"Let's remedy one case of criminal neglect and get Seamus Smyth up where he belongs, right at the top of the genre, and allow a rare and unique talent to do what he was born to do - write the provocative novels this country deserves." - Ken Bruen 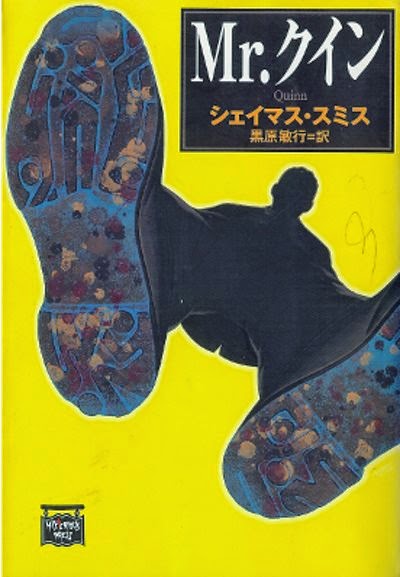