Jax Miller is the pen name of Anne O'Donnell, the American-born writer now based in Ireland. Her debut novel, the crime thriller Freedom's Child (2015), has already made major waves on both sides of the Atlantic. 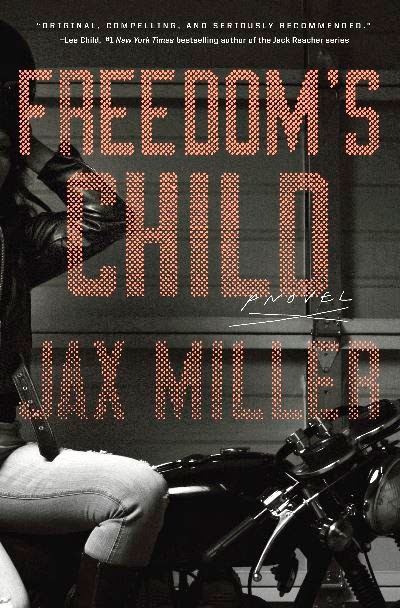 Three days after she completed the book it was snapped up by Harper Collins UK. Days later it was purchased by Random House (Crown Publishing) US. The rights have also been sold in the Netherlands, Poland, Sweden, France, Germany, Russia, Serbia, Finland and Brazil.


Freedom Oliver lives in a small Oregon town, works at the local biker bar and gets arrested for public drunkenness most nights.

But Freedom is a fake name. She was arrested two decades ago for killing her husband, a policeman. She had to put her children up for adoption and go into witness protection, and is now regretting her deal with the Feds.

Then she learns that her daughter - whom she hardly knew for three minutes before they took her away - is missing, possibly kidnapped. 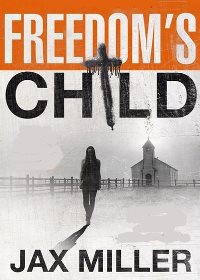 While Freedom's Child is Miller / O'Donnell's first published book, she was also nominated (as Áine Ó Domhnaill) for the 2013 Crime Writers' Association's Debut Dagger prize for unpublished crime writers, for the draft opening of her futuristic trilogy The Assassin's Keeper.

"It takes place in an almost futuristic New York City," she says, "where the streets are governed by criminals, and cadaver trading and public execution becomes the norm."

O'Donnell was born in Queen's in New York and spent much of her childhood on Long Island. In New York she also met her future husband, who is from Kildare. She lives on a farm "with a million-dollar view" in Enfield, County Meath.