Filed under: Author profiles, Historical, Murder mystery, News, Video
Irish writer Sheena Lambert has made a quirky series of videos to promote her new crime novel The Lake (2015) and first novel Alberta Clipper (2012). One involves Lego bricks, and the other has the theme "You can't press flowers on a Kindle."


The Lake is a murder mystery set in a small Irish town in 1975:


A body is discovered in the receding waters of a man-made lake, and for Peggy Casey, 23-year-old landlady of The Angler’s Rest, nothing will ever be the same.

Detective Sergeant Frank Ryan's arrival from Dublin casts an uneasy spotlight on the damaged history of the valley, and on the difficult relationships that bind Peggy and her three older siblings.

Lambert is from Dublin. She worked for eight years as an engineer on landfill sites "before leaving the glamour of waste management behind to focus on writing novels, plays and newspaper articles". 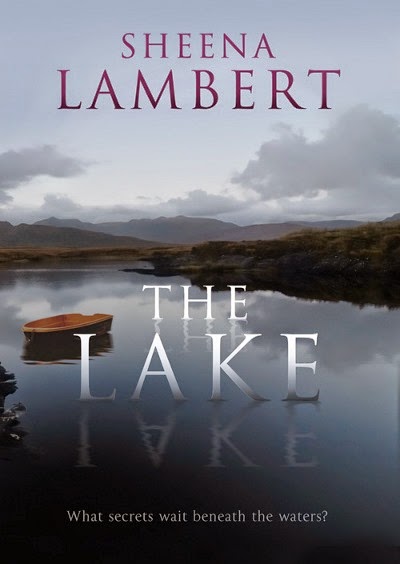