BOTM: The Living by Léan Cullinan

Filed under: Book of the Month., News, Northern noir 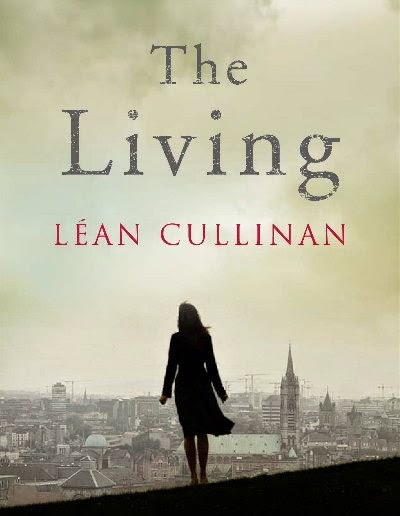 The time: Post-ceasefire Ireland. The story also loops back to events from four decades before.

The place: Mostly Dublin, and some Belfast scenes.

The plot: Cate Houlihan comes from a Republican family and is a recent Trinity graduate. She is now working in a small publishing house, whose eccentric boss is about to publish a former IRA man's memoirs.

Cate is also in the prestigious Carmina Urbana choir, and falls for a new member who happens to be English, handsome, a fantastic singer and ultra secretive. Romance blossoms. Cate is being followed.

The pace: Rattles along after an opening that captures the paranoia of being locked up and under interrogation.

The genre: Not quite a thriller, though has thriller elements. Not a historical crime novel either, though crimes and history feature. Not quite a romantic novel, though at times you feel you're being dragged into one. And not a typical "Northern noir" either, despite the lingering shadow of the Troubles.

Why do we like? It's hard to pigeonhole. This assured debut novel puts the emphasis on atmosphere and the psychology of deceit rather than fancy twists and turns. The choir sequences might not be to everyone's taste, but we liked. Choirs are good for you.

Anything we didn't like? The front cover. The  hill superimposed on the Dublin city skyline is confusing. Cate’s Uncle Fintan's affectation of skipping the final word in sentences also became annoying after a.

Any spoilers (SPOILER ALERT)? Surely everybody can see that Cate's lover is a British spy from early on, so few surprises there.

The publishers: Atlantic Books (London), available as a paperback and eBook.