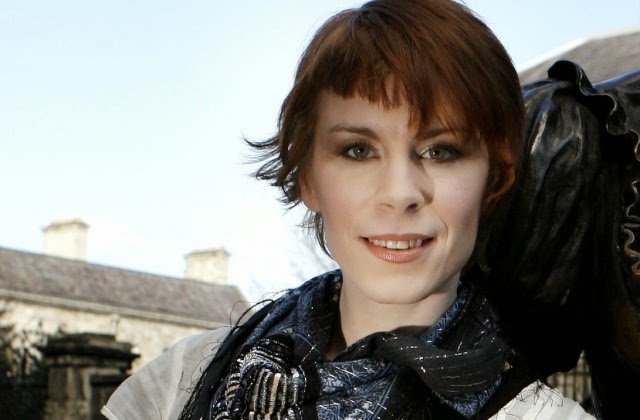 Harwood, Euston's Managing Director, is a former head of BBC Drama Production. Her credits include Luther and Criminal Justice.

From the 1970s to 1994 Euston Films was a prestige production house that began as a subsidiary of Thames Television. It had a  reputation for groundbreaking drama, including The Sweeney, Minder and Widows. It re-launched in September 2014 as a new label within FremantleMedia UK.

The three producers are meeting UK and US broadcasters and say they have a list of writers in mind.

The three Tana French novels - In The Woods, The Likeness and Faithful Place - are set in the fictional Dublin Murder Squad. While each book follows a different case they include overlapping characters and storylines. The books have sold more than five million copies worldwide.