Jonathan Dunne: talking to real-life crime figures for his novel 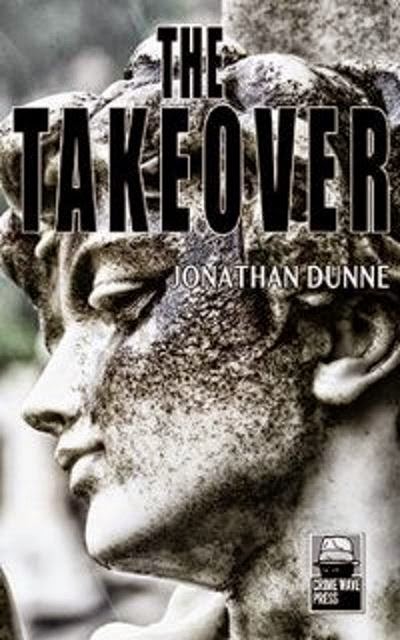 Jonathan Dunne talked to two major real-life criminals in Dublin as part of his research for his first crime novel The Takeover (2014). As he explains in an interview with Paul Brazill,

"They have long since retired and they had serious insights into the ugly side of crime. People tend to glamorize crime, these guys were careful to point out that crime is anything but glamorous. It’s a violent, dark world where life is cheap and prison is a certainty, regardless of how high you climb."


The novel follows the rise of the Doherty clan to the top of Dublin’s criminal underworld. The five brothers are "harder than the Rock of Cashel and darker than a pint of Guinness", with their fingers in many pies. But Garda Detective Gerald O’Brien is out to bring them down at all costs.

The author grew up in Dublin's North Strand and dropped out of school when he was 14 to work. After a series of manual labour jobs he returned to education when he was 21, took the Leaving Certificate and worked for a time as an insurance broker. He is now a sports journalist.