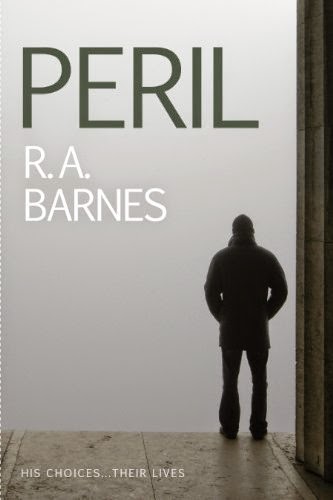 R.A. Barnes and Ruby Barnes are pen names of the English writer who lives in Ireland. Some of his crime fiction and thrillers also have Irish settings.

In Peril (2012), Ger Mayes is a middle-class Scotsman married to an Irish woman and living in Ireland. He also has a mistress, drinks too much, womanises too much, and drunkenly murders a Romanian beggar who assaulted him. Its sequel is Getting Out of Dodge (2013).

The Baptist (2011) is a psychological thriller set in Kilkenny and told from a serial killer's point of view.