Filed under: Author profiles, Murder mystery
Novelist, poet and journalist Tony Bailie is from Downpatrick, Co Down. His third novel A Verse to Murder (2012) is available as an ebook. 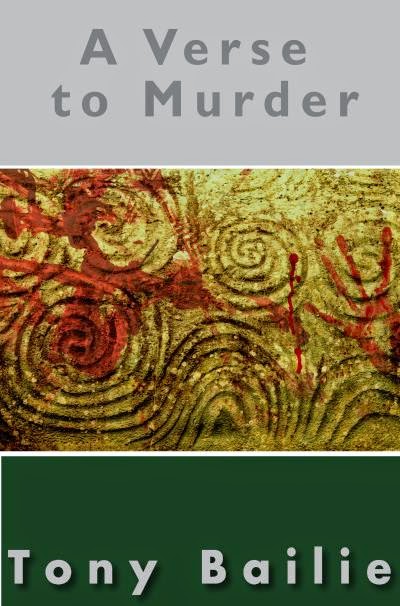 When police find Northern Ireland's leading poet with a noose around his neck and his trousers around his ankles they assume it is a case of death by sexual misadventure.


Bailie's previous two novels, ecopunks (2010) and The Lost Chord (2006) were both published by Lagan Press. He plays guitar in the rock band Samson Stone.