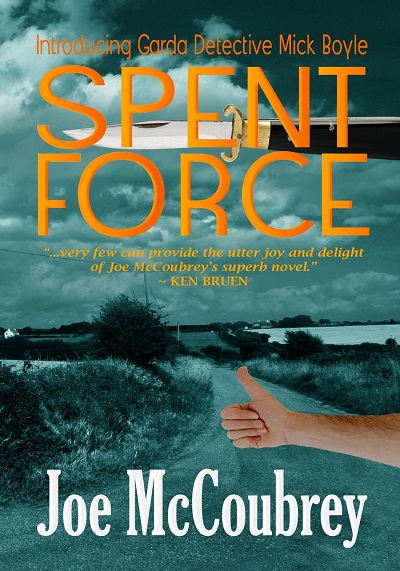 Joe McCoubrey comes from Downpatrick in County Down. His latest crime novel, Spent Force, is set around Castlebar, County Mayo.


Once one of the force's brightest and best, Garda detective Mick Boyle is struggling with a past blighted by alcoholism, indiscipline and a failed marriage.

Posted to a backwater in the West of Ireland, Boyle suddenly finds himself with a serial killer investigation, a drugs war and the theft of priceless paintings that leads the international press to his doorstep. 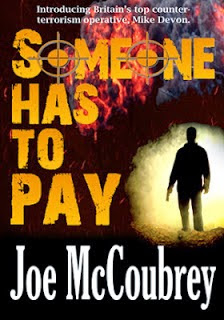 McCoubrey's debut full-length thriller. Someone Has To Pay (2012), introduced the character of Mike Devon, a counter-terrorism operative. It is set towards the end of the Troubles in Northern Ireland. Ken Bruen described the book as a "joy and delight".

McCoubrey worked in the Civil Service at Stormont, then as a journalist and as chief executive of an enterprise agency to assist start-ups.