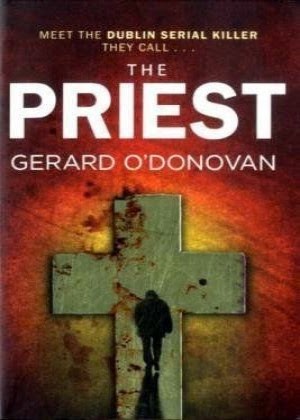 The first novel in the series, The Priest (2010), was shortlisted for the 2007 Crime Writers’ Association’s Debut Dagger.

O'Donovan was born in Cork and grew up in Dublin. He has worked as a journalist for the Sunday Times and Daily Telegraph, and is a TV critic at the latter.

"Mike Mulcahy evolved through the writing into a cop who returns home after working abroad for a few years, and struggles to fit in again in Dublin. This worked well as I wanted my books to reflect the enormous changes Ireland has undergone in the last few years as a result of the 'Celtic Tiger' boom and the subsequent economic bust." - Gerard O'Donovan, interviewed by Ethan Jones

See also: interview with Gerard O'Donovan on TV3's Ireland AM