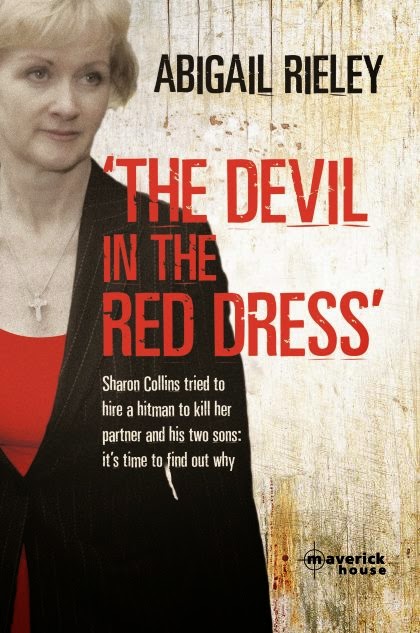 Abigail Rieley describes herself as "a writer and recovering journalist based in Dublin, Ireland".

Her first true crime book, The Devil in the Red Dress (2008) was about the trial of Sharon Collins and Essam Eid. It was followed by Death on The Hill (2010), about the killing of Celine Cawley by her husband Eamonn Lillis.

Both books were based on trials she had covered as a courts reporter.

She grew up in London and  has been living in Ireland for almost three decades.